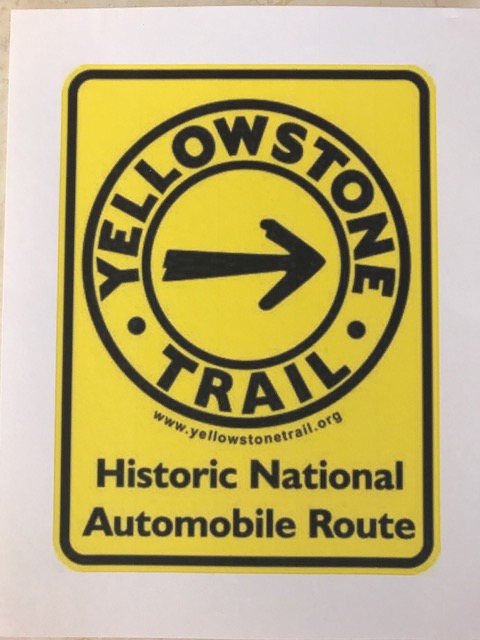 The Yellowstone Trail was the first transcontinental automobile highway in the United States through the northern tier of states, Washington through Massachusetts. Yet too few people are aware of its existence or its social, political and economic effect on either the local communities or the nation.

It began in South Dakota in 1912 and quickly expanded to run from the Twin Cities in Minnesota to the Yellowstone National Park in Montana. The park was a great tourist attraction. While the intent of the founders was to create a highway from coast to coast, marking of the whole route took considerable time. In 1914 it was formerly extended to the Idaho border in the west and to Chicago in 1915. By 1917 the entire route was established. This route is truly a piece of history and a national treasure. 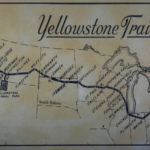 In September of 1927 Roy and Louise Jaquish and their seven children (Margaret Eddie was one of their children) left Wisconsin for their trip west.

Driving their almost new Model T Ford, they followed the Yellowstone Trail. Every 15 or so miles there would be a large yellow stone along the road and once n awhile a rough wooden sign giving the miles to the next town. The family settled in Granger and all the children graduated form Granger High School. Roy was elected may of Granger, and he also served on the city council and irrigation board. 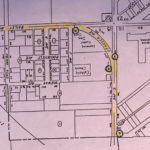