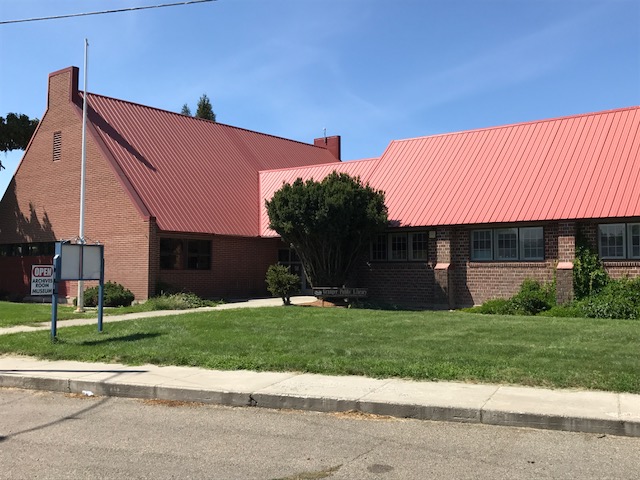 The Granger Historical Society began with a meeting of interested history buffs in February, 2010 an became an official non-profit entity in the State of Washington, with the filing of our Articles of Incorporation on June 22, 2010. We currently have 25 active members and many more friends contributing to our mission, which is to “document the growth and development of the City of Granger, Washington and its surrounding areas. It will do this by gathering information and artifacts and recording the many stories of its peoples, who have contributed to this process. This information shall be preserved and disseminated to all who are interested in this history.”

Goal One
The first history book was published in 1975. Our goal is to publish a second “History of Granger Book,” which will continue the story of Granger’s growth and development. This was completed in December 2011, when A Place Called Granger become available for purchase.

Goal Two
To establish a working Granger History Archive Room, where collected material can be accessed by the public. This will include documents, stories and pictures, which may be accessed by computer and/or by hard copies. This goal became a work in progress in November of 2010, when the Historical Society moved into the Archives Room. There is much work to be done, but already we have exhibits and information available for our community to enjoy and benefit from.

Goal Three
A museum to showcase larger artifacts, as well as create vignettes of historical scenes and accomplishments for the enjoyment of visitors and community members alike.

The Granger Historical Society meets the third Thursday of the month at 1:00 pm at the Granger Boy Scout Cabin located at 103 W. First Ave, Granger, WA 98953. There is no meeting during November and December.