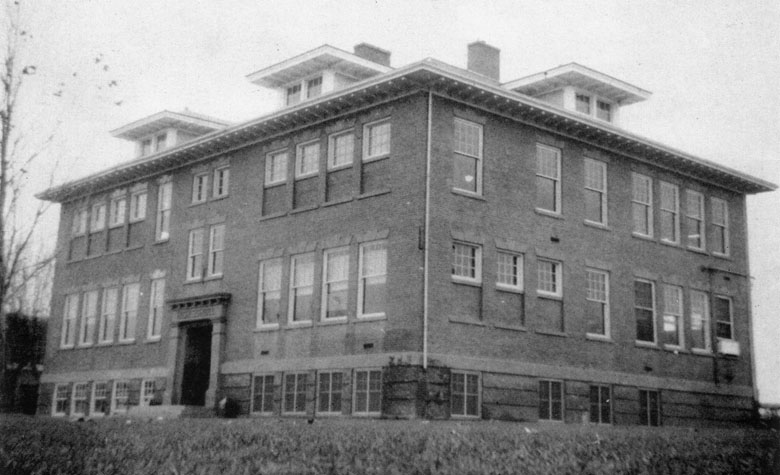 From the time it was organized in 1963, the Granger Alumni Association has grown and developed, always trying to better meet the needs of its members and better serve the students it provides scholarships to. It’s mission has never wavered from its original stated purpose, that of providing assistance for additional education for Granger High School Seniors, maintaining a record of alumni and assisting in class reunions. During the Cherry Festival weekend, in May of 1964 the first Alumni Banquet was held at the Granger High School and the first Scholarship in the amount of $100.00 was awarded to Cathy Dunn.

In 1974 it was decided to honor the class of 1922 for their 50th reunion. Morris Wesselius was the class representative. From then on classes have been honored for their 25th, 30th, 35th, 40th, 45th, 50th, 55th, and 60th reunions and classmates celebrating any anniversary over 60 years are honored as well.

Somewhere along the way it was decided the Granger Alumni Association’s annual banquet would be held the last Saturday in April.

240 people attended the 2017 Alumni Banquet coming from as far away as Hawaii, Florida, North Carolina, Ohio, Kentucky, Arkansas, Arizona, Nevada, California, and every corner of Washington.

As of 2017 the Granger Alumni Association has awarded 304 scholarships totaling $298,525.00 to Granger High School Graduates.

The amazing success of the Granger Alumni Association comes entirely from its membership. Their generous donations, large and small, and paying the annual dues each year has made our scholarship program something we can be very proud of. Whether it is an endowment or regular annual donations honoring family or memorial donations when a loved one passes away or donating just because, it all adds up. Our largest scholarship awarded in 1964 was $100, in 1986 $500, in 1993 $1000, and in 2011 it increased to $3000. We are able to award 6 to 8 scholarships every year in amounts of $2000, $2500, and $3000.